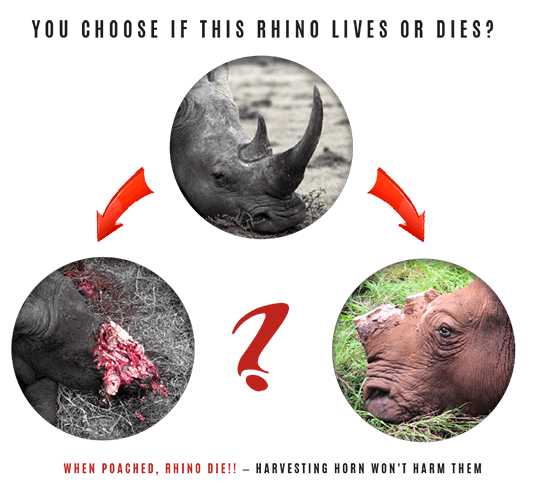 This is a hard-hitting piece, bold, direct and definitely real…the voice of a ranger. It may not appeal to those who prefer to be passive about rhino poaching – but the fact is, that our rangers are fathers, sons, uncles and friends and they literally put their lives on the line every day. In our endeavours to stop rhino poaching, have we become completely de-sensitised to loss of human life, too? Are we going to accept that losing our sons and fathers is the price we will have to pay? Be brave enough to face these facts, be honest enough to admit being passive, or skip this article. There is no easy way to convey this reality – only to be direct…

As a first line of defence and the guardians of our natural heritage, rangers do their utmost to protect the rhino and to counter biodiversity crime by:

• Working through nights and bad weather.

• Neglecting their families and friends.

• Risking being on the wrong side of the law and arrested for murder if a poacher gets killed.

• Accepting a low remuneration for the risk involved (only one quarter of a soldier’s pay).

Be honest with yourself and answer these questions:

• Africa believes in traditional healers, sangomas, inyangas and muthi. These healers are effectively South African shamans! Will you be able to convince Africans with a 2000 BC belief to change?

• If you are poor, really poor and starving with no food, luxuries or future, and you can earn thousands of Rands the next day by collecting a rhino horn (even if you might die in the process), will you not take that chance?

• Would you kill another man? Think again – would you? If you say, “Yes,” prove it! Remember, even if you kill with jurisdiction you must live with your conscience.

• Africa has traditions and beliefs.

• Eastern countries have traditions and beliefs.

• Why do you as a Westerner want to change ancient beliefs?

• Why are the majority of social media/armchair ‘con’-servationists or anti-trade NGOs white? than 10% of donated funds to protect the rhino reach ground level. The majority of the funds are utilised on offices, cars, Wi- Fi, meetings and other luxuries to sustain their lifestyles and comfort.

• Who must kill the poacher? The ranger?

• Stop the killing of all rhinos.

• Stop the killing of people (mostly poor people who are forced to take a chance to poach).

• Stop the killing of rangers.

• Why kill each other over a commodity if there is a solution without killing?

• You will never stop the demand; it was there before you were born and it will be there after you die.

• Those thousands of rhinos are gone forever!

• We, the custodians, are responsible for those deaths!

• How can you give orders to kill a man if there is no death sentence in South Africa and the country is not at war?

• How can you expect a ranger to sentence someone to death and execute him in a split second when it takes a High Court judge months to decide on?

• Will you tell a child his ranger/ rancher dad is not coming home and will never come home again because he was killed by poachers?

• Will you tell a dad his ranger/ rancher son is not coming home and will never come home again, because he was killed by poachers?

The answer: sustainable utilisation of a renewable natural resource (with strict martial laws)

• No more killing of rhinos.

• Let wildlife ranchers protect the rhino through the production and harvesting of horn.

• Yes, there are people that will get rich, but at least we (the rangers) and the remaining rhino population will be alive…

• With current science and technology, rhino horn is traceable and manageable.

• DNA identification is possible to ensure registration and marking of legal rhino horn.

• There is a demand and South Africa can supply the commodity, without killing a single rhino.

If sustainable utilisation is implemented, controlled legal trade secured and all killing of rhinos banned, there will be no more reason for us (rangers) to feel guilty if we kill a rhino poacher exercising a criminal act. Only then it will be fair to kill another person.