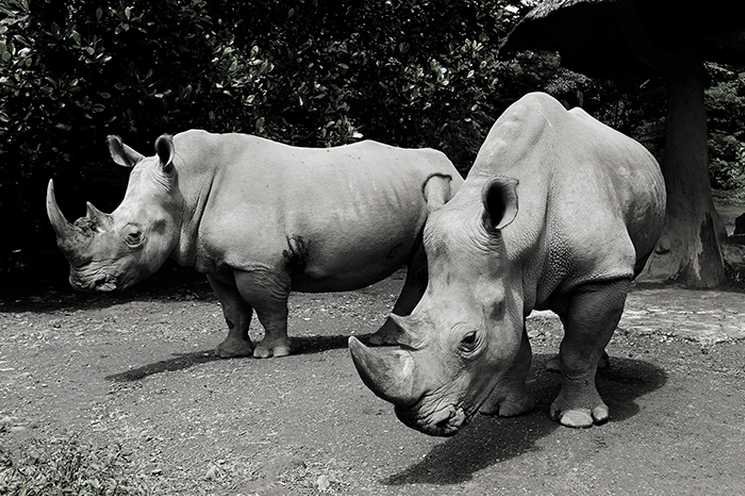 Community benefits are today perceived as a necessary component of conservation, and the provision of benefits, in one form or another, is part of government policy in most, if not all, SADC countries. It was not always so. In southern Africa in the 1980s, for example, community benefits from conservation was a relatively novel idea and was the focus of a number of intriguing programmes that sought to include communities in the complex command-and-control system that constituted national conservation efforts in the region. The ADMADE (Administrative Management Design) programme in Zambia and the CAMPFIRE (Communal Areas Management Programme for Indigenous Resources) programme in Zimbabwe were leading examples of this new approach.

In the early days of CAMPFIRE, impala were culled in Kariba district in their thousands every year, for population control, and the local communities collected the meat. This was a simple operation and satisfied the twin objectivesof species population control and community benefit. Today, community-based conservation (CBC) is part of the conservation agenda, and the delivery of community benefits is routinely the subject of national policy debate. It is also a rather more complicated business now than it was 30 years ago, and has become an industry.

Community benefits are part and parcel of CBC, and cannot be seen simply as a handout to a local community that happens to live next door to a State-protected area. The concept of conservation in Africa is itself being transformed. It was once understood to be the sole preserve of the State, the work of colonial administrations that presided over land ownership and management, and which required the establishment of protected areas to be managed by cadres of conservation officials and rangers. Indigenous communities were at best ‘part of the furniture’, to be moved about as policy dictated, and at worst were forcibly relocated from ancestral lands, at great cost to their lives and their culture. Private land owners began to play a role in the 1960s, and in South and southern Africa they are major contributors to biodiversity conservation and to the flourishing wildlife economy in South Africa.

Communal land ownership is the defining feature of CBC, and common property management is the system that has evolved whereby natural resource management and benefit sharing is governed. The term ‘community’ is not particularly helpful in this context, as it is relatively generic, and without clear boundaries. Institutions are the building blocks of common property management, which is essentially a governance system, for which rules have been developed and tested.

Elinor Ostrom, Nobel Prize winner for economics in 2010, and Professor Marshall Murphree, of the University of Zimbabwe, and a principle architect of the CAMPFIRE programme, have constructed a set of rules or principles that may be applied to common property management, and which, to all intents and purposes, say the same things.

CBC is now firmly established as a pillar of modern conservation policy and practice, and in consequence many people ask the question “Does it work?” The answer is, “Sometimes it does, and sometimes it doesn’t.” So the better question to ask is this: “Under what conditions is CBC likely to function well?” By which we mean, under what conditions does it deliver conservation goals as well as community benefits?

There is no single answer to this question. Conservation is no longer the application of biological science – it comprises many cross-cutting elements and interdisciplinary themes. The science of ecology is not sufficient to describe its limits. Now that people are considered to be part of ecosystems, and not simply the external managers, we must now speak of political ecology and environmental economics. A whole new body of knowledge is emerging from the past 100 years of conservation practice, of which CBC is an essential component. Strong and democratic institutions are essential elements of CBC and for the delivery of community benefits. And here again, we come across not so much a problem as an indeterminate entity. What are benefits and how are they to be measured? Is it the receiving of impala meat from a cull? Is it money? Is it the sense of control of land, and the resources it supports? Is it like the sense of pride that the farmer feels when he or she sees the newborn calf, or the newborn rhino? The list is endless.

Where once the command-and control system held sway, we now have co-management as a guiding principle. Not one boss, but several. And because history dictates that the state must have control, there is an unequal partnership, dominated by one faction. So the concept of adaptive management has emerged, which says that effective management is about evolving, about learning from one another, achieving balance rather than dominance. Jack Ruitenbeek and Cynthia Cartier (2001) even define it as ‘an emergent strategy in complex bio-economic systems’, referring to it as ‘the magic wand’.

This is where the community benefits discussion now stands. The recent World Parks Congress in Sydney in November 2014 identified the youth of member countries as a vital building block for biodiversity conservation, implicitly recognising that ‘community’ and ‘conservation’ are inseparable.