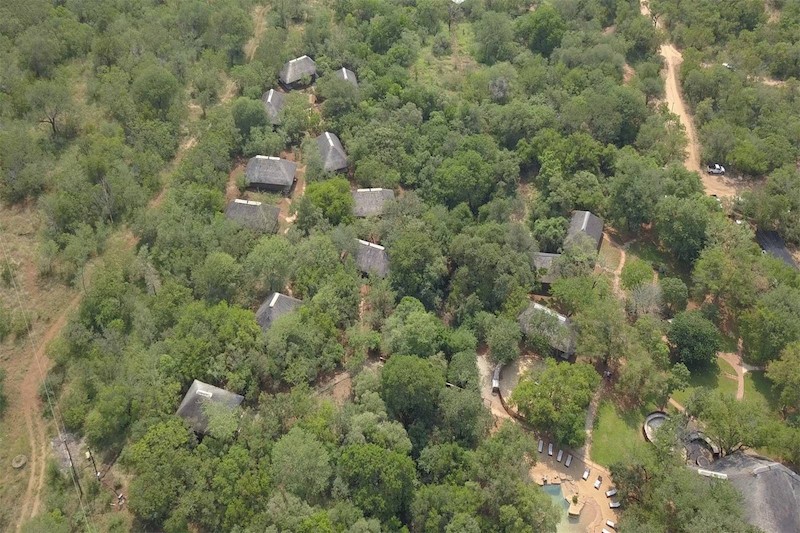 Mauricedale Nature Estate, 15 km south of the world-famous Kruger National Park in South Africa, will go under the hammer on 25 September 2019, in a final and desperate attempt by rhino owner John Hume to raise funds to save his 1,732 white rhinos and to secure the future of this near-threatened species for generations to come.

The estimated value of this property was between R490 and R523 million in 2008. The estate is an investor’s dream with established accommodation and quality infrastructure located in one of the most popular tourist destinations in South Africa, covering a highly varied topography including mountains, rivers, plains and Lowveld canopy. The property has first-world telecommunication infrastructure to meet the demands of the approved zoning for future residential development.

In addition to its vast potential for expansion as a national and international tourism destination, the buyer of Mauricedale Nature Estate will play a key role in securing the future of the iconic white rhino – a legacy that any nature lover can be proud of. The private sector’s involvement and commitment to support rhino breeding programmes can go a long way to rewild or re-introduce rhinos in areas where rhino numbers have declined. It also assists in introducing new bloodlines in existing population groups to ensure healthy rhino off-spring from a diverse gene pool.

It is no secret that Hume’s Rhino Project on Buffalo Dream Ranch has been in dire financial straits for some time. This 6 600 ha Mauricedale Nature Estate is Hume’s last remaining asset. Previous attempts to sell the property for R400 million to raise money to support the rhino project have been unsuccessful.

The unabated, unbridled poaching of white rhino to sell their horns on the black market to feed the demand for this product in mostly the far eastern countries, put enormous pressure on the once-thriving southern white rhino population in South Africa. Both private rhino owners and national parks and reserves have fallen victim to ruthless poachers and syndicates that run a lucrative illegal trafficking operation between South Africa and countries where the demand for rhino horn remains very high.

“We are very proud to report that our rhino breeding project performed very well, and our herd has now grown to a staggering 1,732 southern white rhinos, despite having to sell a large number of animals to fund ongoing operations. We breed 200 Southern white rhino calves per year, and we have just celebrated two years and five months with no poaching, even though this has come at a great expense for our security umbrella. Sadly, the lives of all of these rhinos remain in severe jeopardy due to the ever-deepening financial crisis we find ourselves in, as we remain unable to generate any sustainable means of income. To date, our appeal for alternative funding and/or investment from the world at large has proven entirely fruitless,” says Hume.

The 6 600 ha Mauricedale Nature Estate is located in Mpumalanga Province in South Africa and covers mountains, plains and typical Lowveld canopy, and a mere 15km from the Kruger National Park. The features are too many to list. Current improvements include a 76-bed luxury lodge; a main farmhouse and eight residential cottages; a hundred one ha private residential stands (rezoned but not yet developed); seasonal riverbeds and dams; 800km gravel road network; helipad; electricity infrastructure etc.

Zoning approval for two more lodges and the 100 residential homes have been granted. The property holds an exemption certificate to hunt, capture and sell game which provides a convincing business case when paired with the shooting range and abattoir facilities.

The estate is properly fenced and is home to a large variety of antelope that typically occur in the Kruger National Park. A 100ha breeding camp is situated in the middle of the farm, while a small mammal and bird park doubles as the main residence garden.

A prospectus describing all assets and facilities of Mauricedale Nature Estate is available from media@mlpmedia.co.za or/and www.claremart.co.za

The investment value of Mauricedale Nature Estate is immeasurable with the potential to be turned into a Big Five game reserve. As a tourism destination Mauricedale will not disappoint because it is ideally located for fishing, hiking to observe the landscape and historic Bushman paintings, and wildlife photography in one of the most popular holiday destinations in South Africa. It is also within easy driving distance of the Mozambique border, gateway to the southeast coast of Africa.

The Claremart Auction Group, which will conduct the auction on 25 September 2019, has very kindly offered a referral commission of 10% of their commission (probably 1% of the purchase price). To qualify for this commission, one can register any referred persons with Claremart at the following address:   sanjeev@claremart.co.za 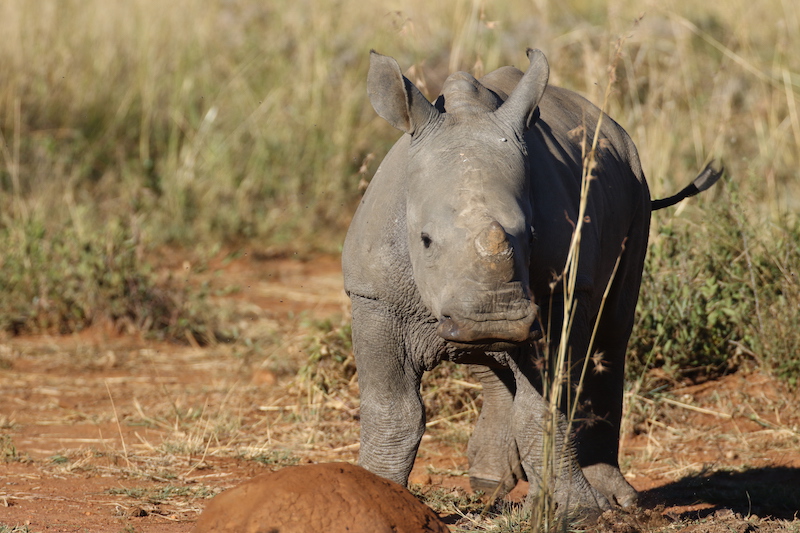 SAVE THE RHINO AUCTION! Auction date changed from 6 to 5 April! An Urgent Call to Action!
March 4, 2019
PROA participation at CITES CoP 18
February 1, 2019
DEA decision not to table an international trade proposal in rhino horn at CoP18
January 7, 2019
Go to Top